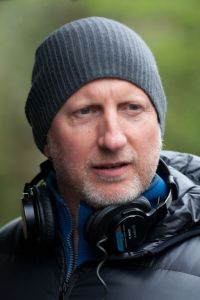 At a young age, his paintings were featured in the Art Gallery of Hamilton (Ontario, Canada).